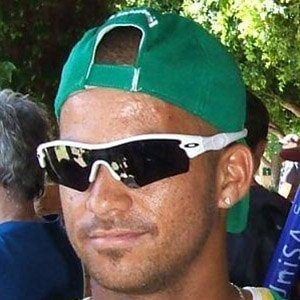 Professional cricket batsman and part-time bowler who began playing domestic cricket for Cape Cobras in 2003. He represented his native South Africa at the 2011 Cricket World Cup.

He was born in Strandfontein and made his professional debut for Western Province in 2001.

In 2011, he became just the second batsman ever to be dismissed for 99 in a World Cup match.

He married a woman named Sue.

He has been teammates with Rahul Sharma on the domestic team the Delhi Daredevils.

JP Duminy Is A Member Of