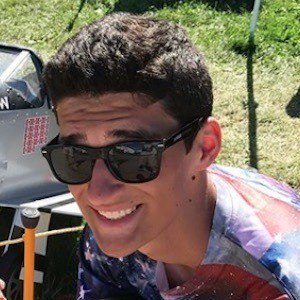 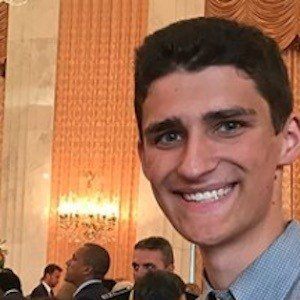 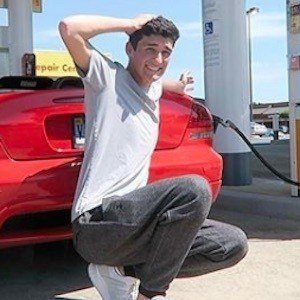 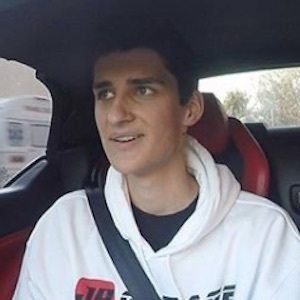 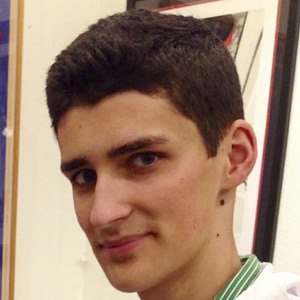 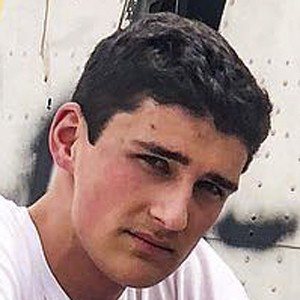 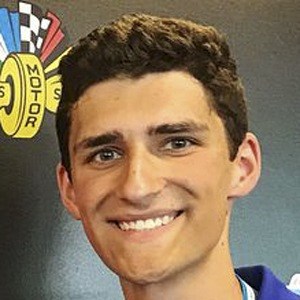 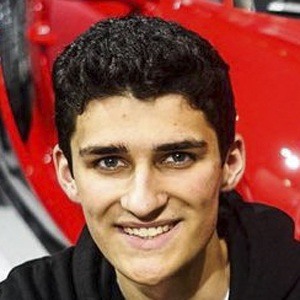 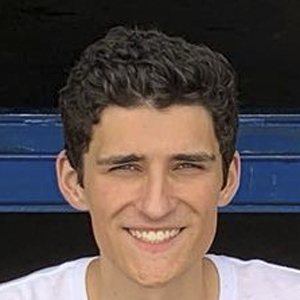 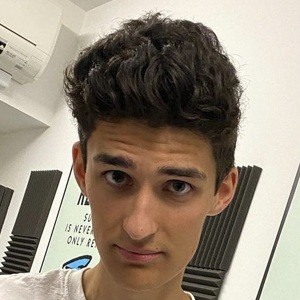 Prior to creating his channel in February of 2016, he and his brother were busy building multiple businesses, which first sparked their interest in cars.

He has driven some of his luxury cars such as a Dodge Viper and Ferrari to school as seen in his videos.

He is from Virginia and has a brother.

He and Alejandro Salomon both run automotive-centric YouTube channels.

JR Garage Is A Member Of