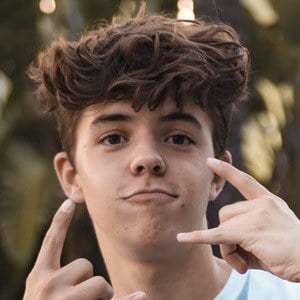 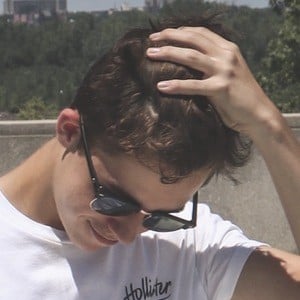 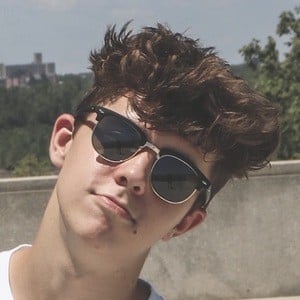 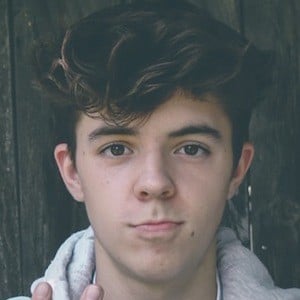 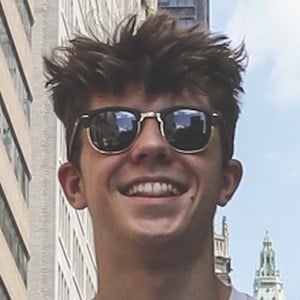 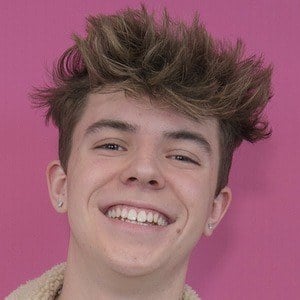 Dance and lip sync content creator who is recognized for sharing videos on his jtcasey TikTok account, which has earned over 4.2 million followers. He frequently posts videos with other members of the TikTok community.

He has an interest in acting and has been cast in several commercial advertisements.  He has over 250,000 subscribers on Snapchat and a video he did with his sister went viral on Spotlight receiving over 500,000 views.

He had two dogs, Rascal and Teddy. His parents and sister have been featured on his social media. He and fellow TikTok star Amara Cordova began dating in August of 2020.

He is friends with fellow TikTok creator Priscilla Mae.

JT Casey Is A Member Of