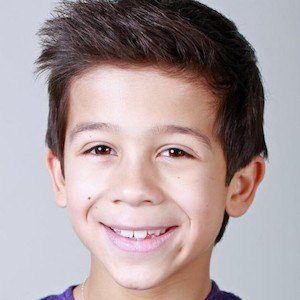 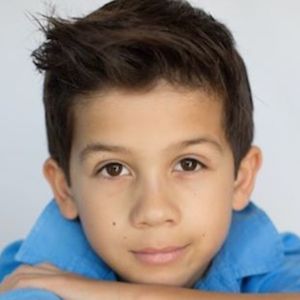 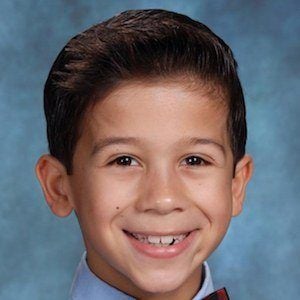 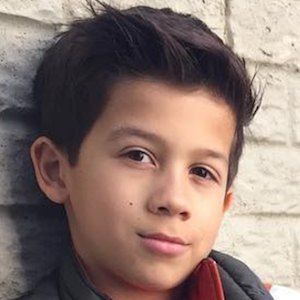 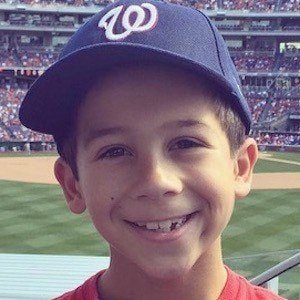 Jazz dancer who finished as a Top 10 finalist on the reality competition series So You Think You Can Dance in 2016. He'd go on to become a pro dancer on Dancing with the Stars: Juniors in 2018 and won the competition.

He was racking up dance competition victories before joining SYTYCD. He started dancing when he was five years old.

He was named the 2016 NUVO Mini Male Breakout Artist of the Year. He trained at the Gainesville Dance Center in Virginia.

He lives with his family in Bristow, Virginia. His full name is John Talan Church and his father's name is also John. He has a brother named Bradley who is a skateboarder. His mother Leslie goes by churchmom18 on Instagram and works as a realtor.

He was partnered with Robert Roldan on So You Think You Can Dance: The Next Generation.

JT Church Is A Member Of