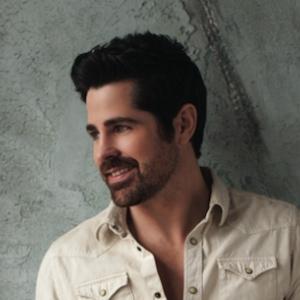 Acclaimed recording artist whose self-titled debut studio album peaked at #1 on the US Top Heatseekers chart and #23 on the US Top Country Album chart. He also works as an actor, having starred in the Hallmark movie Finding Christmas.

He is a graduate of Texas Christian University.

He released hit singles titled "Hunt You Down," "Goodbyes Made You Mine," and "Sleepy Little Town" as well as his 2014 preview single, "Already High," from his upcoming sophomore album.

He moved with his wife to Nashville after meeting her in California. He was born in Fort Worth, Texas.

He opened for Toby Keith during Keith's Locked and Loaded Tour in 2011 and has toured with other top artists including Eli Young Band, Miranda Lambert, and Eric Church.

JT Hodges Is A Member Of