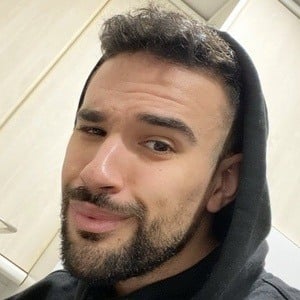 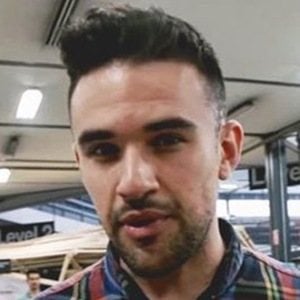 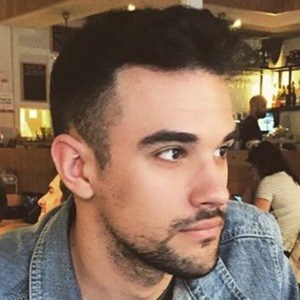 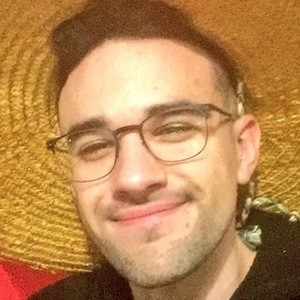 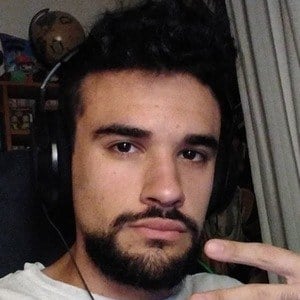 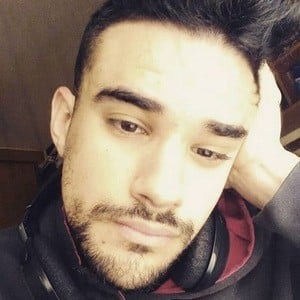 Comedy personality on YouTube with a channel called LMDShow which is home to the video "La cámara oculta más PENOSA que he visto," his first to reach 1 million views. He has earned more than 430,000 subscribers.

He first joined YouTube in May of 2010. He signed up with a username of CameraCafe100.

He established himself as a streamer on Twitch as well under the username of illojuan. He earned 240,000 followers on the platform.

He began a relationship with a girl known as mariaisabelrr9 on Instagram. He has a younger sister.

He posted a parody video of the Drake song "God's Plan."

Juan Alberto Is A Member Of