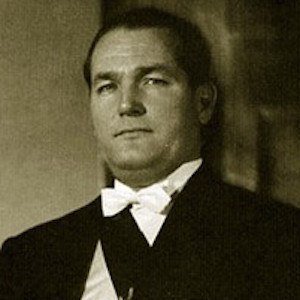 Reformist politician who served as the President of Guatemala from 1945 to 1951. He advocated "spiritual socialism" which gave support to the free will of the citizens in the goal of creating a peaceful and progressive society.

Before he was elected president, he was a university professor who had been exiled by the previous dictatorship.

He attempted to improve peasants' rights and to redistribute land and wealth in Guatemala.

He had a son with Alaíde Foppa, Julio Solórzano Foppa.

He compared himself to American president Franklin D. Roosevelt in terms of sweeping social reforms.

Juan Jose Arevalo Is A Member Of