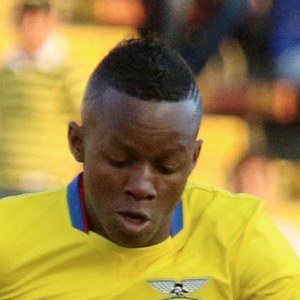 He played for the 2015 Copa América and Copa América Centenario teams. He has over 550,000 followers on his juanicazares10 Instagram account.

His parents are Colón Cazares and Fanny Sevillano.

He and Roger Bernardo are both midfielders who played for Atlético Mineiro.

Juan Cázares Is A Member Of