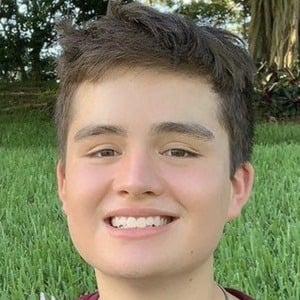 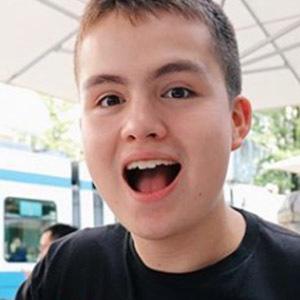 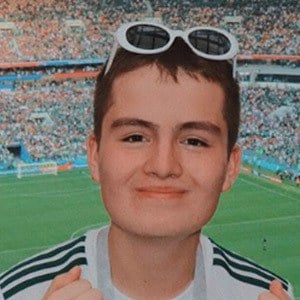 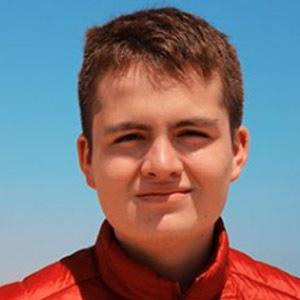 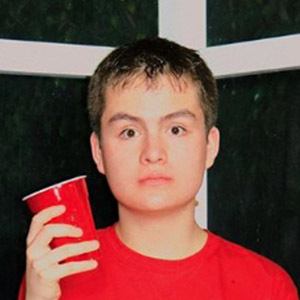 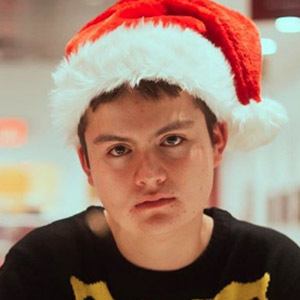 Named a musical.ly representative in 2017, he is a highly featured creator for the popular app whose videos often fall under the talent categories of music, comedy and vlogs.

He began using Instagram in late 2013. His first photo was from a Washington DC trip where he was in front of the Abraham Lincoln monument.

He eared the verification crown and more than 350,000 fans for his eponymous TikTok account.  He has appeared on the live.ly top 150 leaderboard.

Born in Mexico, he would move to Miami, Florida.

He was able to snap a photo alongside Sofia Carson at an event he attended in 2016.

Juan Del Barrio Is A Member Of