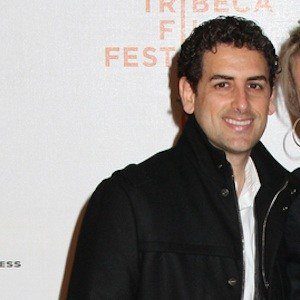 Operatic tenor who is known for his work in bel canto operas. He was nominated for the Best Classical Vocal Performance Grammy Award in 2009 for his album Bel Canto Spectacular.

He attended the Conservatorio Nacional de Música in Lima at age 17.

He was the recipient of his country's most significant honor the Knight Grand Cross in the Order of the Sun of Peru.

He married his wife Julia Trappe in 2007.

He was photographed with pianist Khatia Buniatishvili at an event in 2017.

Juan Diego Florez Is A Member Of