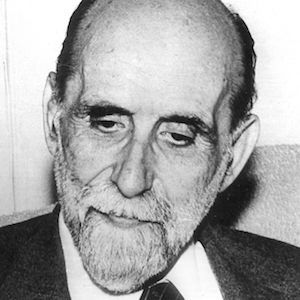 Spanish poet and author whose works include Sonetos espirituales, 1914-1916 and Voces de mi copla. He was the 1956 recipient of the Nobel Prize in Literature.

He obtained his law degree from the University of Seville.

He went into exile in Puerto Rico during the Spanish Civil War and later taught Spanish Language and Literature at the University of Puerto Rico.

He was married to Zenobia Camprubi, who died of ovarian cancer in 1956.

He and Wislawa Szymborska were both recipients of the Nobel Prize in Literature.

Juan Jiménez Is A Member Of