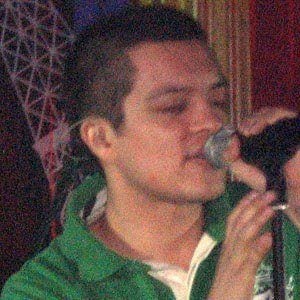 Filipino singer best known as the frontman for the bands Rivermaya and Bamboo. In 2013, he became a coach and judge on the reality singing competition "The Voice of the Philippines."

He was born in San Francisco and got his start in a band called Xaga.

He won the award for Vocalist of the Year at the 13th NU Rock Awards in 2005.

He was born Francisco Gaudencio Lope Belardo Mañalac. He married Cecil Mañalac, with whom he has children.

He and Sarah Geronimo both served as coaches on "The Voice of the Philippines."

Bamboo Manalac Is A Member Of