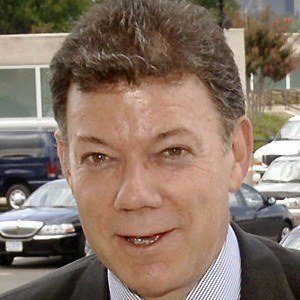 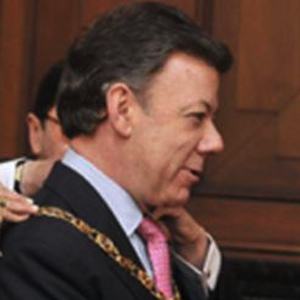 Economist and journalist who became the 32nd President of Colombia in 2010. He became well known after he oversaw Operation Jaque, in which 15 hostages were rescued from the Revolutionary Armed Forces of Colombia, a militant marxist group.

He served in the Colombian Navy before enrolling in the John F. Kennedy School of Government at Harvard University.

Juan Manuel Santos Is A Member Of