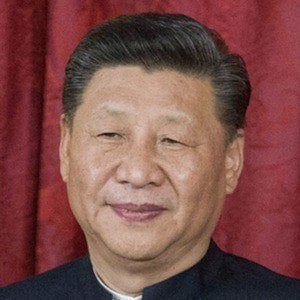 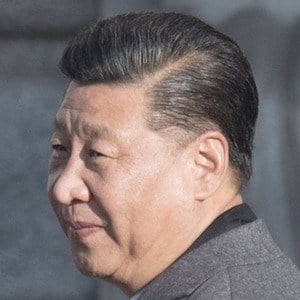 General Secretary of China's Communist Party who became the President and the de facto leader of the country in 2013. He has promoted the phrase the "Chinese Dream" as a slogan to describe the role of the individual in Chinese society.

He rose through China's political ranks swiftly, serving for three years as a provincial governor, then as a provincial Party chief, and in 2007 appointed Hu Jinato's successor.

After taking over the leadership of the country, he called for a renewed effort to stamp out corruption, and transparent governance.

His father Xi Zhongxun was a high-level communist official, which paved the way for his son's political ambitions.

He represented the fifth generation of Chinese communist leadership, which began with Jiang Zemin.

Xi Jinping Is A Member Of