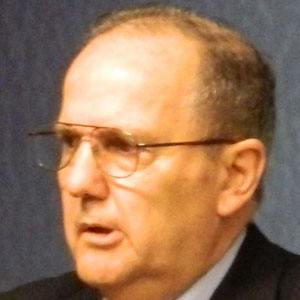 Argentine lawyer who has become renowned for his work representing political prisoners. He is considered a prominent human rights activist and has taught Human Rights Law at Georgetown Law School.

He was arrested and tortured by the Argentine dictatorship for eighteen months before being released in 1977.

He received the Letelier-Moffitt Human Rights Award from the Institute for Policy Studies in 2014.

He has been married and has three children.

He and Waleed Sami abu Al-khair are both highly-respected lawyers and human rights activists.

Juan E Méndez Is A Member Of