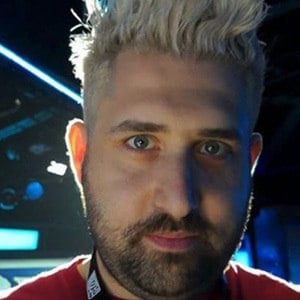 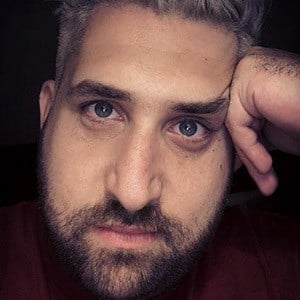 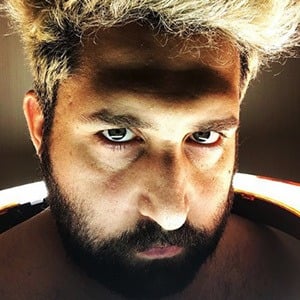 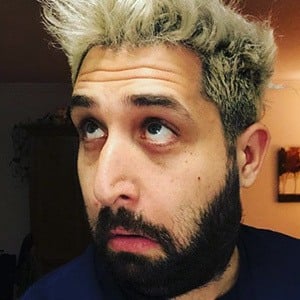 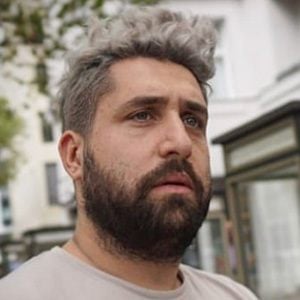 Otherwise known by the persona Natalia Dim, a female version of himself distinguished primarily by a wig, he is the mind behind the YouTube gaming channel JugandoConNatalia. He has gained more than 2.4 million subscribers posting Call of Duty, Minecraft, and other gameplay to his channel.

He began his YouTube career in January 2013 with the creation of the channel and the video "La aventura comienza - The Binding of Isaac #1."

Some of his most popular YouTube videos like "EL RETORNO DEL PRO" and "SPECIAL 500.000 SUSCRIPTORES - OMEGLE!" have earned well over 1 million views apiece.

Though native to Argentina, he later lived in Los Angeles, California. His brother is fellow YouTuber Sebastián Paradiso.

Fellow YouTuber Luis Flores has been featured in some of his most popular YouTube videos like "ERNAN ME YOUR BET PS4 - MORTAL KOMBAT X."

Juan Paradiso Is A Member Of