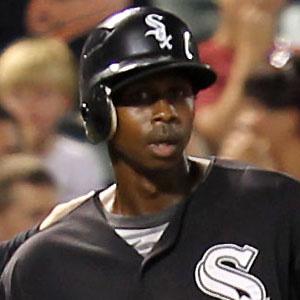 Speedy MLB outfielder who played for the Miami Marlins and started his career with the Colorado Rockies in 2000.

He was named Sun Belt Conference Player of the Year during his time at the University of South Alabama.

He once robbed Barry Bonds of a home run, preventing him from tying Babe Ruth for second on the all-time home run list.

Juan Pierre Is A Member Of