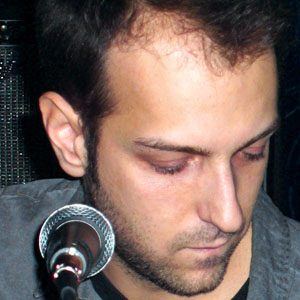 Director and screenwriter best known for his award-winning film 25 Watts.

He studied Social Communication at the Catholic University of Uruguay prior to starting his career.

He shot himself in the head, rendering his death a suicide, when he was just 32 years old.

He and footballer Federico Puppo were both born in Montevideo.

Juan Pablo Rebella Is A Member Of