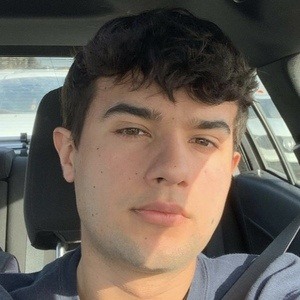 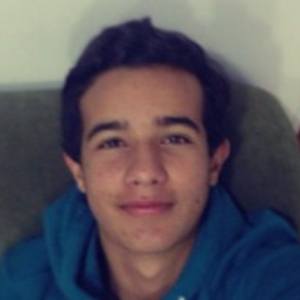 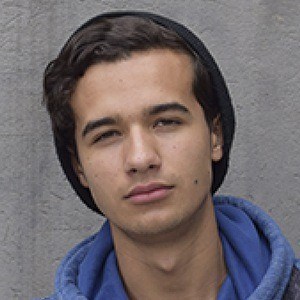 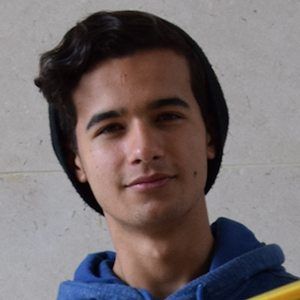 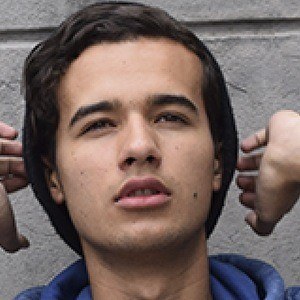 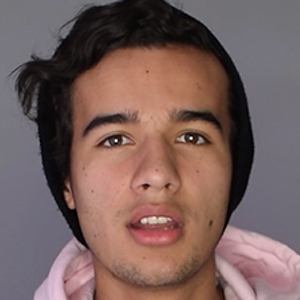 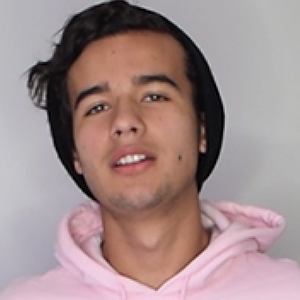 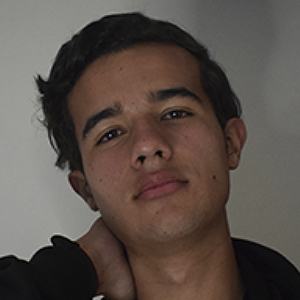 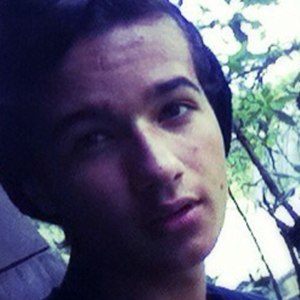 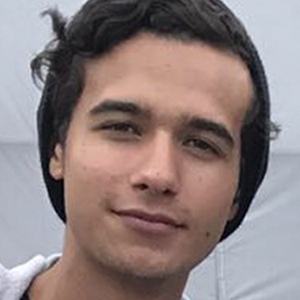 He uploaded his first ever musical.ly video in December of 2015.

He became a Latin American representative for musical.ly and earned the verification crown on the platform.

He has a sister named Zara and a brother, Mateo. His father Nelson worked as an internet radio announcer and his mom Diana became an economist.

Fellow web star Bianki Place and him are good friends.

Juan Romero Is A Member Of