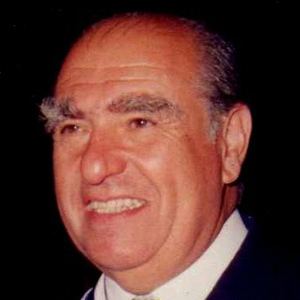 Politician and lawyer who was the President of Uruguay from 1985 to 1990. His tenure as President was marked by economic instability and high inflation.

He received his formal education at the University of Montevideo, where he studied Law and Social Sciences.

In 2007, Spain honored him with the FCG International Award for a Lifetime Achievement by the Cristóbal Gabarrón Foundation.

He had two children -- Julio Luis and Emma -- with wife Marta Canessa.

Like Jose Mujica, he is a prominent Uruguayan politician.

Julio Maria Sanguinetti Is A Member Of