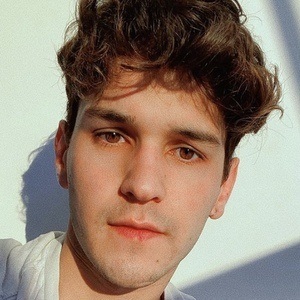 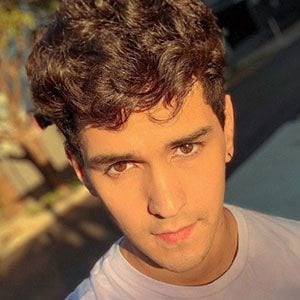 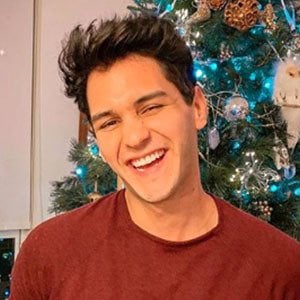 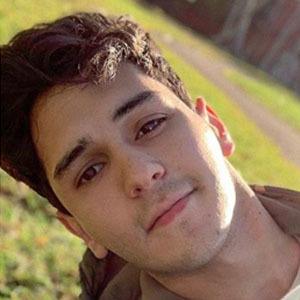 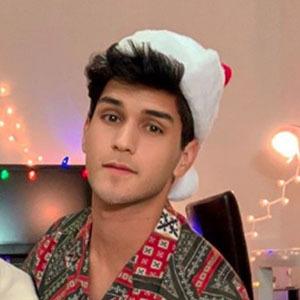 Actor, singer, and YouTube star who is known for releasing several music videos and short clips on his channel for his over 1.2 million subscribers. He is known for starring in the series La Reina del Flow and later Rai's Club 57.

He studied film at the Universidad Nacional de Colombia and began working as a host on the program La Disko TV. After appearing in several films, he began a web series with Nicolas Castro called Sebs and Nick which was nominated for a Kids Choice Award in 2015.

His full name is Juan Sebastián Silva Martínez. He was born and raised in Ibague, Tolima. He has a pet dog named Luca.

He is known for being a part of Team X along with Dylan Fuentes.

Sebastián Silva Is A Member Of