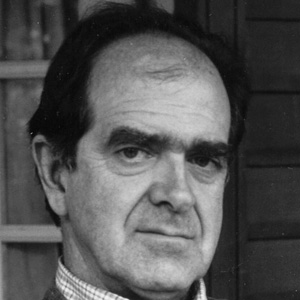 Roman Catholic priest who was the Archbishop of La Serena, Chile from 1940 to 1942.

He studied philosophy and theology at the Pontificia Università Gregoriana and the Pontificio Collegio Pio Latino Americano of Rome.

He was awarded the Order of the Crown of Italy before he died in a car accident in Chile.

His father was a diplomat and his mother was a writer.

He was a Catholic religious figure like Pope John Paul II.

Juan Subercaseaux Is A Member Of