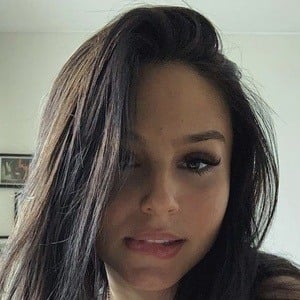 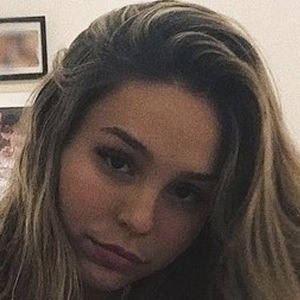 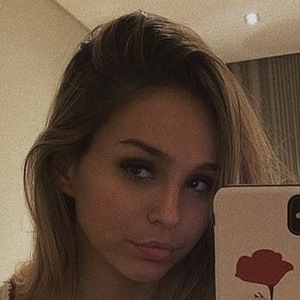 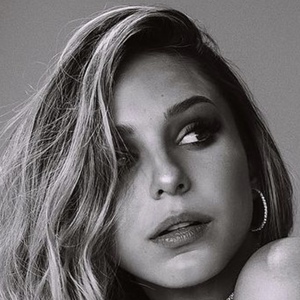 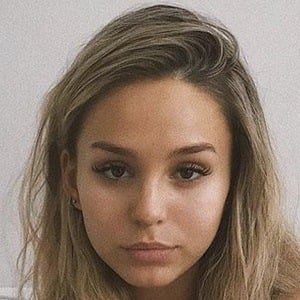 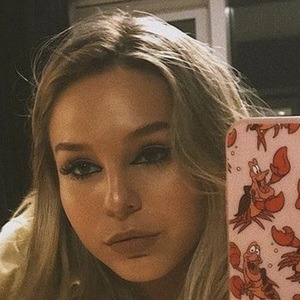 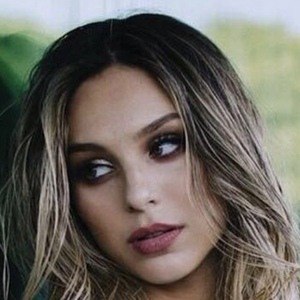 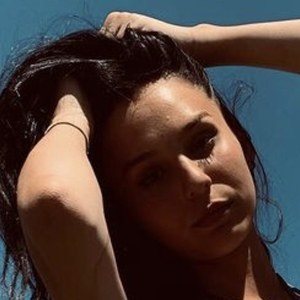 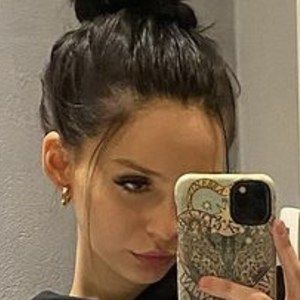 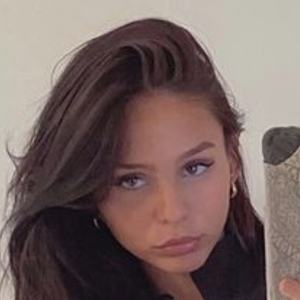 Social media sensation who rose to fame as the daughter of Argentine presenter and sports personality Marcelo Tinelli.

Her father and her mother, Paula Robles, met while filming Ritmo de la noche. They married in 1997 and were together until 2009.

She has become insanely popular on social media, with more than 2.5 million Instagram fans.

She has one older brother, Francisco, two older half siblings, Micaela and Candelaria, and one younger half brother, Lorenzo.

Her father is a popular Argentine television personality like Romina Belluscio.

Juana Tinelli Is A Member Of