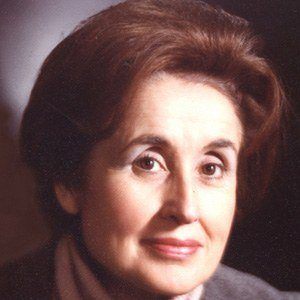 Rose from an impoverished childhood to become Jimmy Carter's Commerce secretary, the first woman to hold the influential post. She was only the fourth woman to hold any Cabinet position at all.

She was a professor at Duke University, eventually rising to the post of Vice President of the school.

She displayed the first sign of her trademark bluntness and wit in response to a question about a lack of qualified women for her cabinet post - she responded saying there are plenty of qualified women, they just had to be found.

She grew up in Lynch, Kentucky, a coal-mining community in the heart of Appalachia, where her father worked as a coal-mine operator.

Before her, only three other women served as cabinet secretaries, the first one during the Franklin Roosevelt administration.

Juanita M. Kreps Is A Member Of