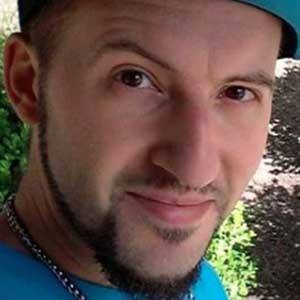 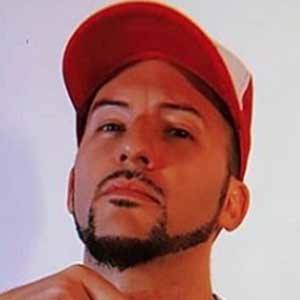 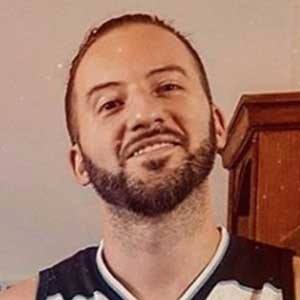 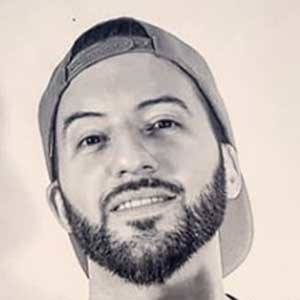 Argentinian vlogging personality who has gained fame for his DELCARAJO TEVE YouTube channel. He has earned more than 75 million views for his pop culture reactions, rumor discussions, and commentary including for the Marvel Cinematic Universe, anime, and comic series.

He has frequently provided commentary about fellow YouTube star DalasReview.

Juanito Say Is A Member Of