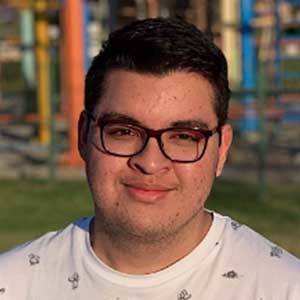 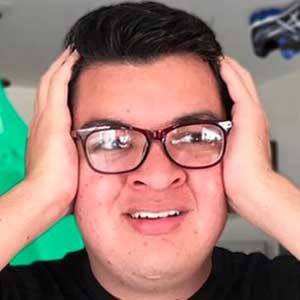 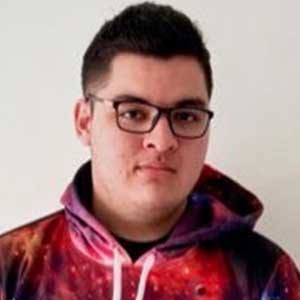 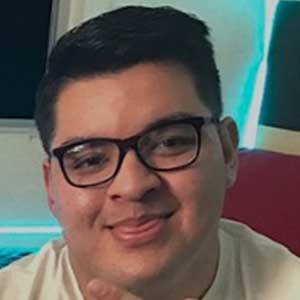 Mexican social media star who has gained fame for his JuanJuegaJuegos YouTube channel. His Minecraft modding, playthroughs, and Let's Plays have earned him more than 28 million views.

He has seen his YouTube audience grow to more than 340,000 subscribers. He has also earned more than 80,000 followers to his juanjuegajuegos Twitch channel.

He and Akim Aguilar have gamed on YouTube together.

JuanJuegaJuegos Is A Member Of