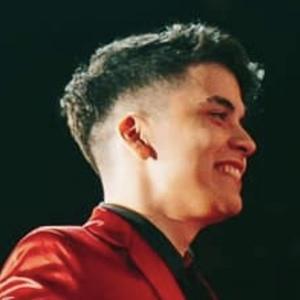 Social media star who has risen to fame for his Juanse7 YouTube channel. His montages of fellow YouTubers and gamers made of his original edits have helped him grow to massive popularity.

He and Dinastinta are both prominent montage editors on YouTube.

Juanse7 Is A Member Of