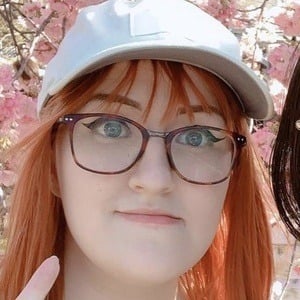 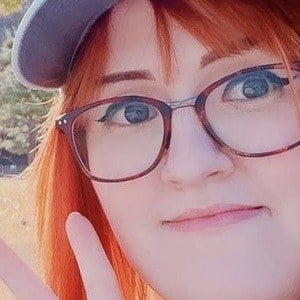 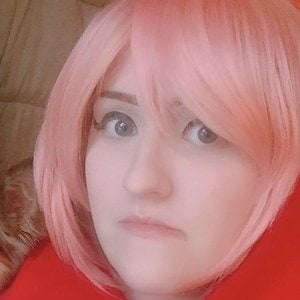 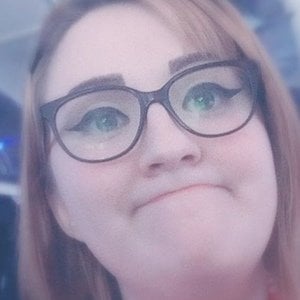 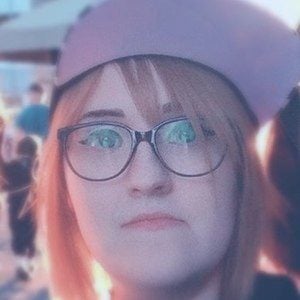 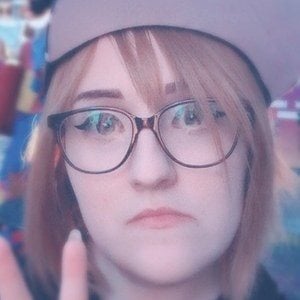 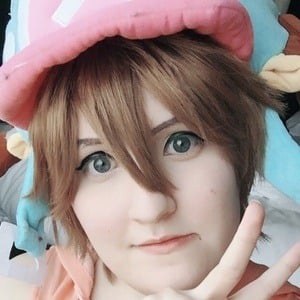 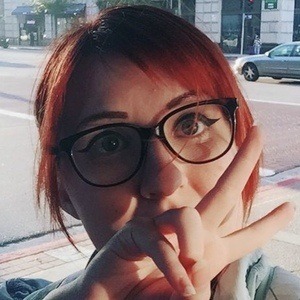 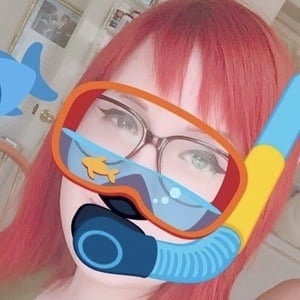 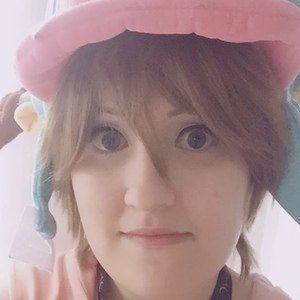 Famous for recording English-language songs using the Japanese Vocaloid voice synthesizer program, the web star known as JubyPhonic earned over 1 million YouTube subscribers and more than 451 million views. She is most well known for her YouTube covers of the Vocaloid hits "The Game of Life" and "Witch Hunt."

She launched her JubyPhonic channel in May of 2012, posting a video titled "English Cover- Matryoshka."

Aside from making YouTube videos, she created an original comic strip called Juby's Word of the Day and worked as a voice actress for Sentai Filmworks.

Her real named is Juliet Simmons, and she was born and raised in Texas. She has a dog named Hero.

She and Japanese voice actress Yu Asakawa both made contributions to the Vocaloid music repertoire.

JubyPhonic Is A Member Of