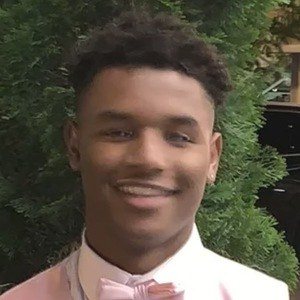 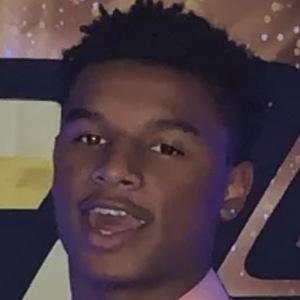 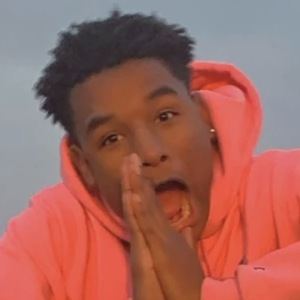 Primarily known for his POV content, he is a TikTok video phenomenon who has earned more than 150,000 followers for his jucci.jay account.

He was an active musical.ly user. His TikTok feed included his old musical.ly videos, the oldest of which was from October of 2015.

He finally began to see success in the summer of 2019. His video "this here is the truth boys" was a statement about his newfound fame in which old haters became new fans. It was first video with hundreds of thousands of views.

He is from Missouri.

The oldest video in his TikTok feed featured the Drake song "Hotline Bling."

Jucci.jay Is A Member Of