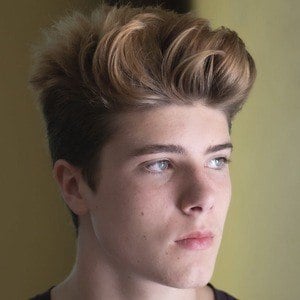 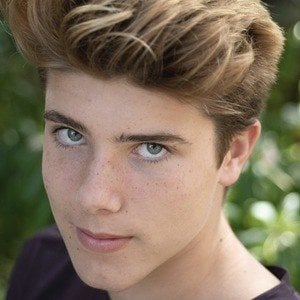 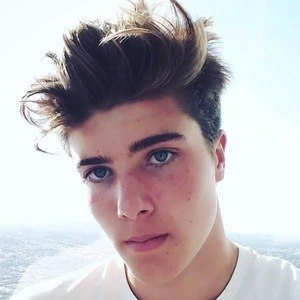 TikTok content creator and personality who rose to fame by sharing his digital illustrations and character artwork on his self titled account. He has recreated popular cartoon characters such as Popeye, Squidward, and Winnie-the-Pooh.

One of his earliest creations was a Slavic rendition of the Pokemon Charmander.

He revealed his face in a TikTok dance parody video that received more than 30,000 likes.

His real name is Alexander Lewin.

He created a TikTok set to Ariana Grande's "7 Rings."

Juccy2 Is A Member Of