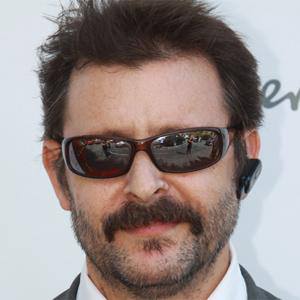 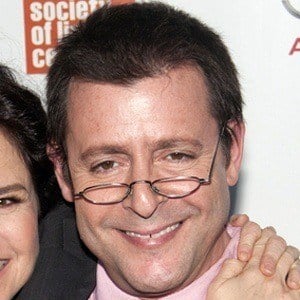 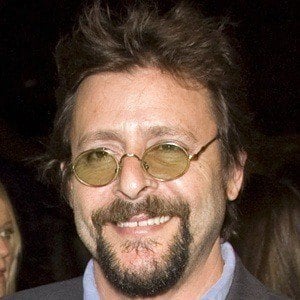 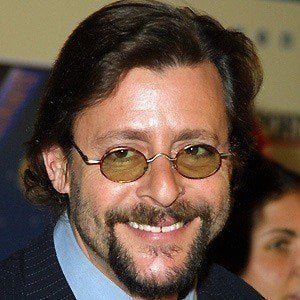 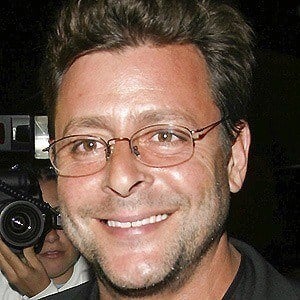 His role as the rebellious John Bender in The Breakfast Club launched his career. This Brat Pack member also portrayed Alec Newbary in St. Elmo's Fire and provided the voice of Hot Rod in Transformers.

He graduated from St. Paul's School and attended Haverford College. After dropping out of college, he moved to New York to study acting with Stella Adler.

A John Hughes film launched his career, but he also became known as Jack Richmond in Suddenly Susan.

His father served as the president of the Portland Symphony Orchestra. His sisters are Julie and Eve. He dated actress Shannen Doherty in 1993.

He starred in The Breakfast Club with Emilio Estevez.