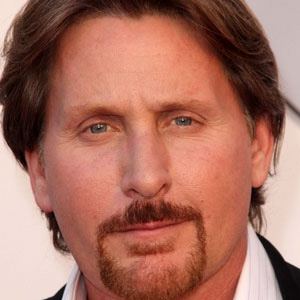 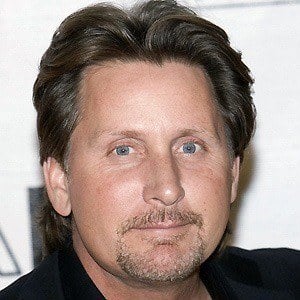 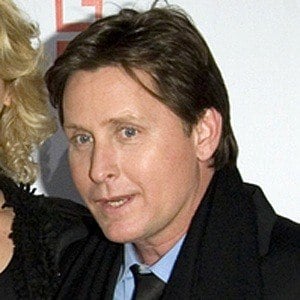 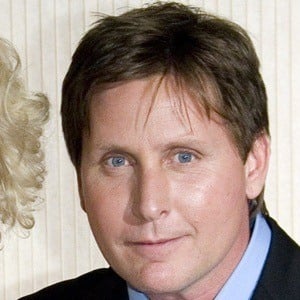 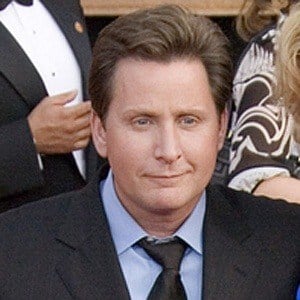 Brat Pack actor who got his start in The Breakfast Club. He acted in the cult classic film Repo Man, starred in Young Guns and played the leading role of coach Gordon Bombay in The Mighty Ducks movies.

He made short films in high school with classmate Sean Penn.

He co-starred with his brother Charlie Sheen in the 1990 film Men at Work.

He married singer and future American Idol judge Paula Abdul in 1992, but their relationship ended two years later. He is Martin Sheen's son. He has a son named Taylor and a daughter named Paloma with his ex-girlfriend Carey Salley. His brother Ramon Estevez is an actor and producer.

He directed the 2006 film Bobby, which focuses on the assassination of Robert F. Kennedy and the many lives affected by the tragic event.

The Mighty Ducks
The Breakfast Club
The Outsiders
More