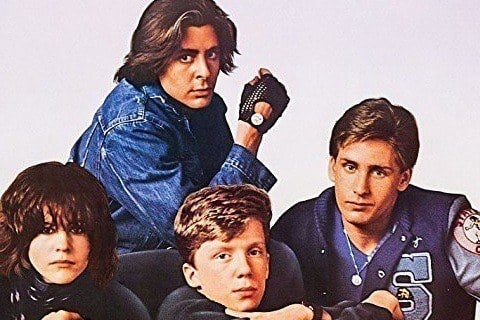 Directed by John Hughes, this film follows five high school slackers as they bond during a day in detention. It was selected for preservation in the United States National Film Registry by the Library of Congress in 2016.

The movie won the MTV Silver Bucket of Excellence Award which honors nostalgic films. The movie was shot in sequence.