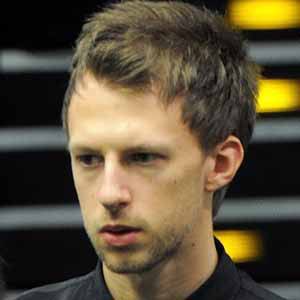 Professional snooker player and former world one number one player.

He has been a snooker player his entire life, and was crowned both the English Under-13 and Under-15 Champion prior to turning professional.

He won the inaugural International Championship in 2012 and thus became the world number one player.

He was born in Whitchurch, England.

He and Steve Davis are two of the most recognizable faces in the entire sport of Snooker.

Judd Trump Is A Member Of