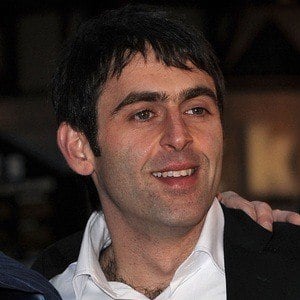 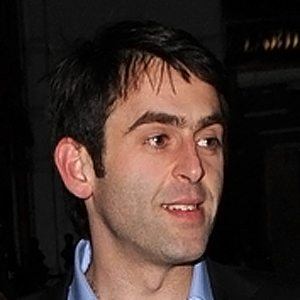 Snooker player known for his quick style of play and incredible natural talent, he won back-to-back World Snooker Championship in 2012 and 2013. He won his seventh Masters title in 2017.

His mother left when he was 16; his father, also named Ronnie, served 18 years behind bars for murder. He's been engaged to actress Laila Rouass since 2013. He has three children from previous relationships.

He ranks up there with Stephen Hendry as having won the most modern era World Championships.

Ronnie O'Sullivan Is A Member Of