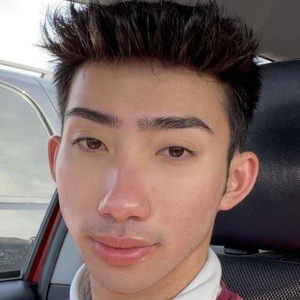 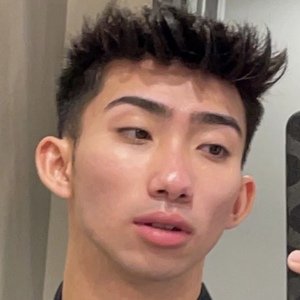 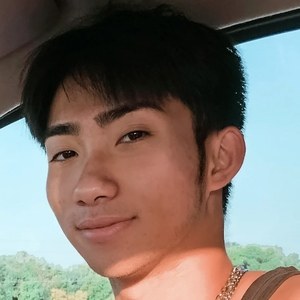 TikTok creator who is known for posting dancing and lip syncing TikTok videos often involving astrology signs to his judecnorris  account, which has earned over 160,000 fans.

He launched his TikTok account in November 2019. He began training at Chow's Boys Gymnastics at the age of 7.

His first TikTok video to hit 1 million views was an astrology-based video posted on January 29, 2020. He is a level 10 gymnast.

He was born in Vietnam, in the province Hòa Bình. He was adopted at 3 years old and has lived in the United States ever since.

Jude Norris Is A Member Of