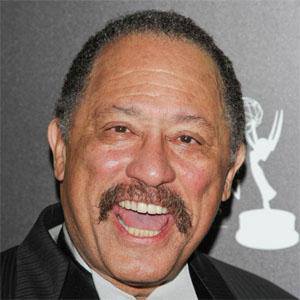 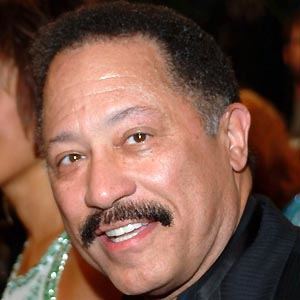 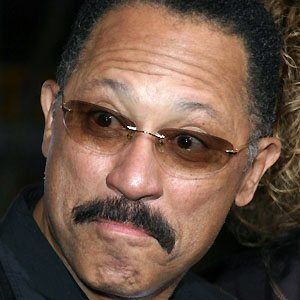 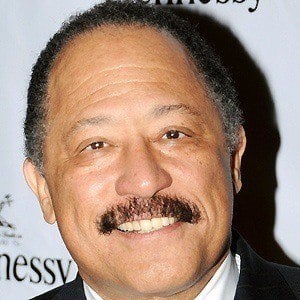 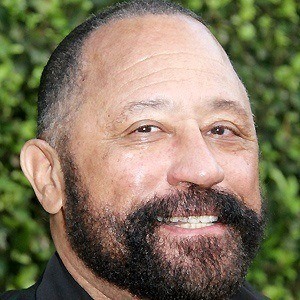 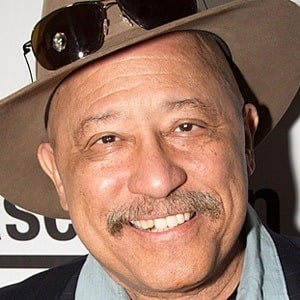 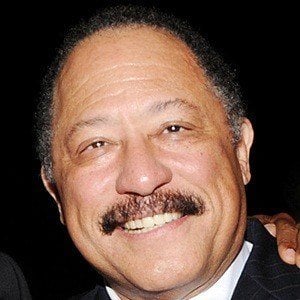 Famous as the star of the television court program the Judge Joe Show, he is also known for his work in the Criminal Court of Shelby County, Tennessee. He rose to national fame while serving as the judge during the final appeal of convicted Martin Luther King, Jr. assassin James Earl Ray.

He received both his undergraduate degree in political science and his J.D. from the University of California, Los Angeles. Early in his legal career, he achieved the distinction of being the first Memphis prosecutor of African descent.

He was the first black judge to preside in a court television show: he paved the way for future generations of TV judges like Greg Mathis. In 2014, he launched an unsuccessful campaign for District Attorney of Shelby County, Tennessee.

Born in Washington, D.C., and raised in Los Angeles, California, he also spent a significant portion of his life in Tennessee. Before ending in divorce, his first marriage produced two sons.

His courtroom set stood right beside Judge Judy's, at the Sunset Bronson Studios in Los Angeles.

Judge Joe Brown Is A Member Of