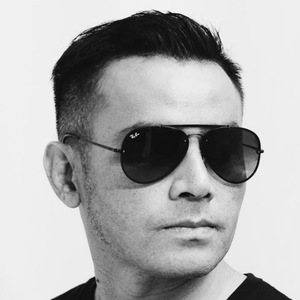 Growing up singing, he first became known to the public when he appeared on season two of Indonesian Idol and finished in second place.

His acting credits include Air & Api, Crazy Love, and Si Jago Merah. He has more than 3.2 million followers on Instagram.

He married Duma Riris Silalahi in 2013 and has two children.

He and Ahmad Dhani have performed together as part of MahaDewa.

Judika Sihotang Is A Member Of