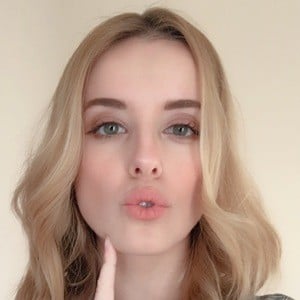 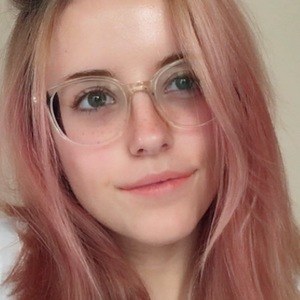 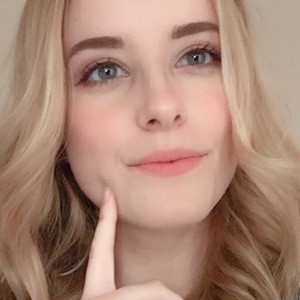 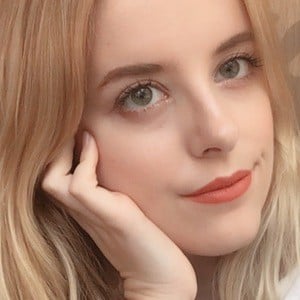 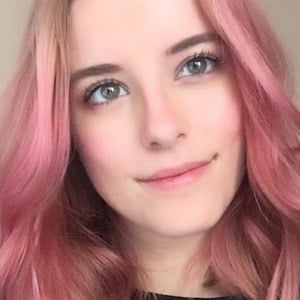 Illustrator and artist who is known for her fantasy inspired portraitures. From sketches to finished illustrations, she shares her works with her over 110,000 Instagram followers on her juditmmallol account. She is known for her commissioned pieces from her fans as well as her pop culture pieces of different celebrities.

She studied fine arts in Barcelona. She first began sharing images of her artworks to Instagram in October of 2012.

She runs a separate website at www.redbubble.com where she sells a range of merchandise featuring her artwork.

She was born and raised in La Garriga, Spain; but attended school in Barcelona. She has an older sister named Silvia.

She is known for having illustrated the cover and interiors of a book written by Celia Dail and Eva Ibáñez.

Judit Mallol Is A Member Of