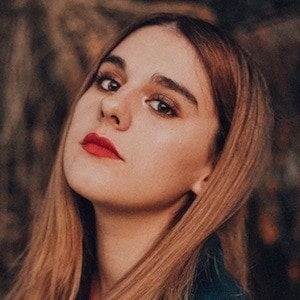 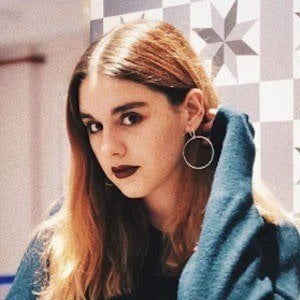 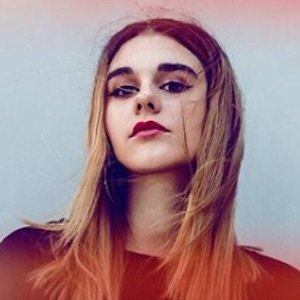 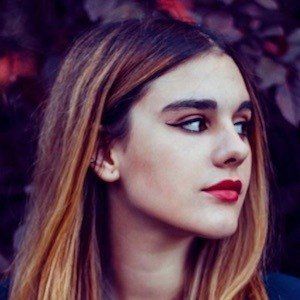 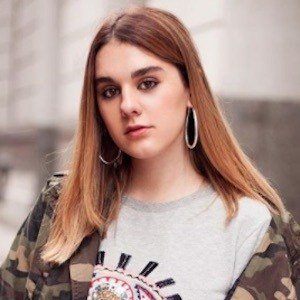 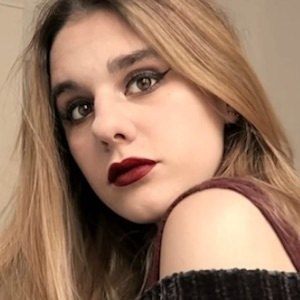 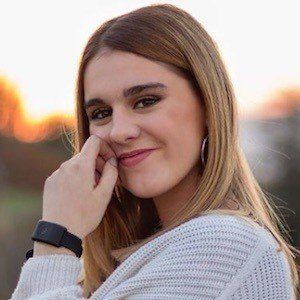 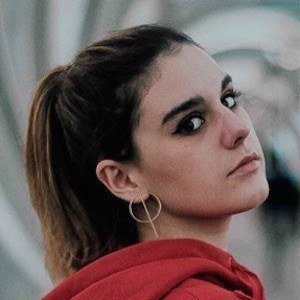 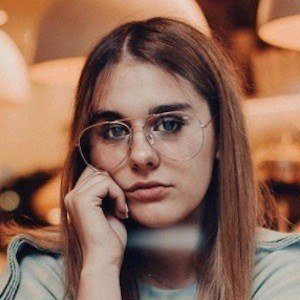 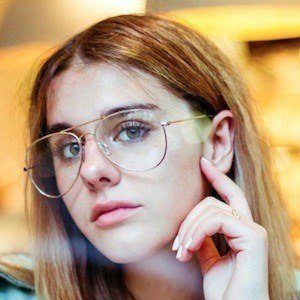 Vlogger behind the YouTube channel Evipuc, which has accumulated more than 120,000 subscribers. She has become known for a variety of travel videos, challenges, tags, and other vlogs.

Though she created her YouTube channel in September 2013, the first video "TAG EXPRESS" wasn't posted until more than a year later.

Some of her most popular YouTube videos include "RECOPILACIÓN DE MIS MUSICAL.LYs" and "20 SONGS TAG."

Fellow YouTuber Celia Dail has guest starred in a number of her videos including "STUFF YOUR MOUTH" and "ADIVINA EL YOUTUBER."

Eva Ibáñez Is A Member Of