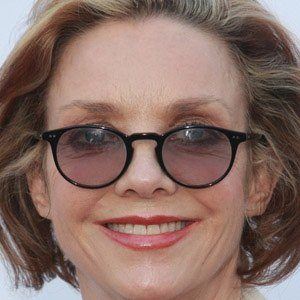 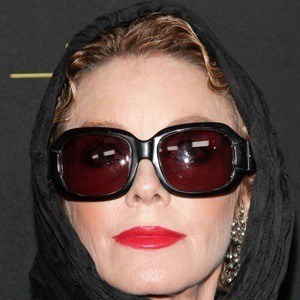 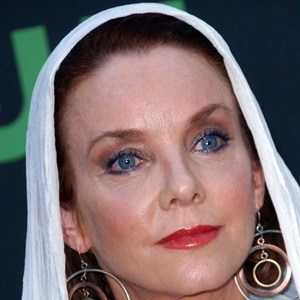 Portrayed Gloria Bardwell on the soap opera The Young and the Restless and appeared on Ryan's Hope.

She made her television debut in 1975 playing Natalie Bannon Hughes on As the World Turns.

She and her husband spend their free time hosting dinner parties for deploying and returning Marines and their families.

She was on The Young and the Restless with Eric Braeden.

Judith Chapman Is A Member Of