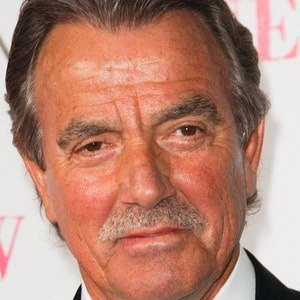 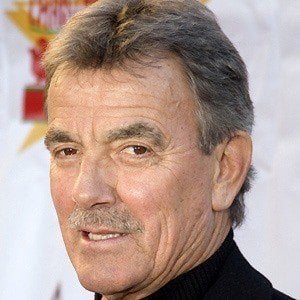 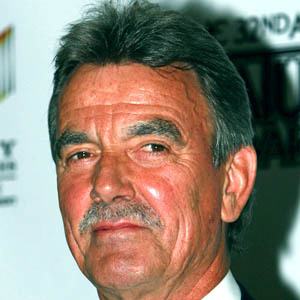 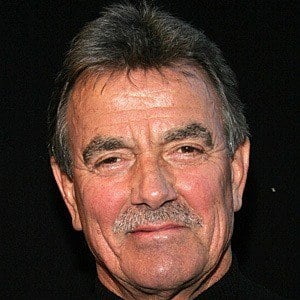 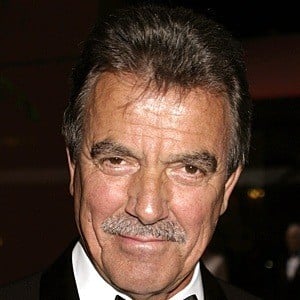 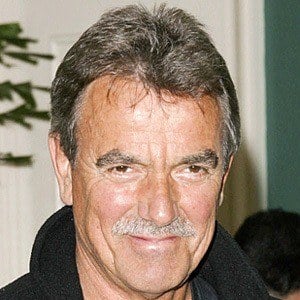 Daytime Emmy Award winner for his role as manipulative Victor Newman on the soap opera, The Young and the Restless.

One of his earlier roles was in the 1971 film Escape from the Planet of the Apes.

He received a star on the Hollywood Walk of Fame in 2007.

He married Dale Gudegast in 1966; they had a son named Christian who wrote the film A Man Apart starring Vin Diesel.

He had a short recurring role on the television series, How I Met Your Mother alongside Neil Patrick Harris.

Eric Braeden Is A Member Of