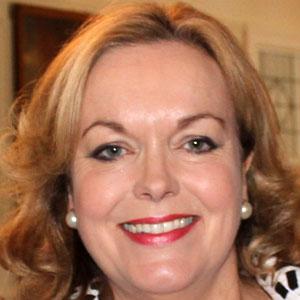 While serving in the New Zealand Parliament as a representative of the Papakura constituency, this National Party member also held such titles as Minister for the Accident Compensation Corporation, Minister of Justice, and Minister of Police.

After briefly attending the University of Canterbury, she earned bachelor's and master's degrees in law from the University of Auckland. Before entering politics, she worked as a tax, employment, and property attorney.

From 2002 until 2008, she represented New Zealand's Clevedon electorate in Parliament.

She and her five siblings grew up on a dairy farm in New Zealand's northern Waikato region. She later married David Wong Tun; the couple raised a son named James.

Judith Collins Is A Member Of