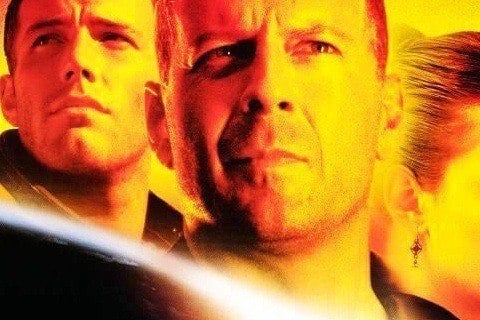 As an asteroid the size of Texas is bound to hit the Earth at any moment, NASA gathers a team lead by a skilled driller to drill and detonate a nuclear bomb and stop the threat of Earth's complete annihilation.