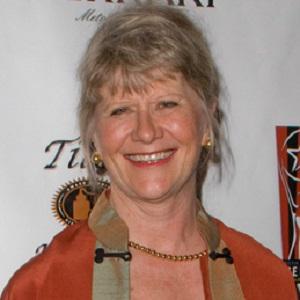 Played B.J. Poteet on the show Designing Women and appeared in the 1984 film The Woman in Red.

She grew up in El Paso with her parents, who both worked in the education field.

She won two Tony Awards for her stage performances in Steaming and Hurlyburly.

She was married to Ricardo Gutierrez, the actor who starred in Boss, until they moved to New York City. She later married Tim Braine.

She played the mother of Dr. Leo Markus, Debra Messing's boyfriend, on Will & Grace.

Judith Ivey Is A Member Of