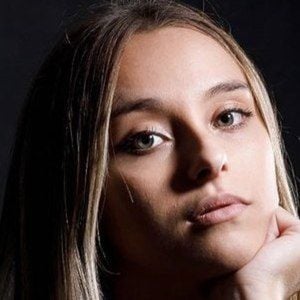 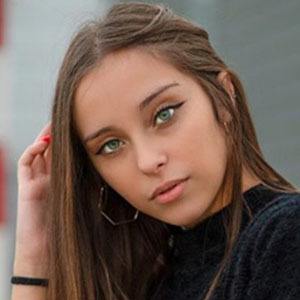 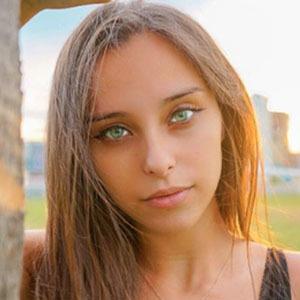 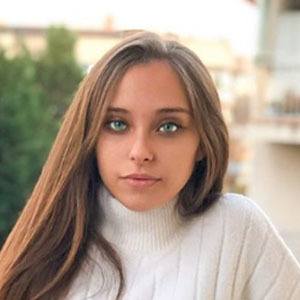 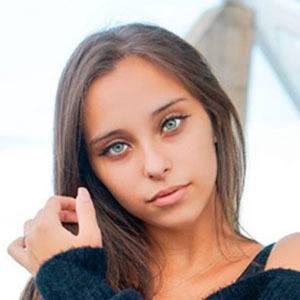 Model and actress who was more well known thanks to her contributions to TikTok that have earned her more than 39 million total likes. She also began posting longer-form videos to a self-titled YouTube channel.

She began posting editorial quality modeling pictures on Instagram. Her oldest posts were from July of 2017.

She was known as judiithmr on Instagram, and as judithmartos on 21 Buttons.

She began a relationship with a guy known as Javi Baz. They started a TikTok account together with a username of judithandjavi.

She used the Trevor Daniel song "Falling" for multiple videos.

Judith Martos Is A Member Of