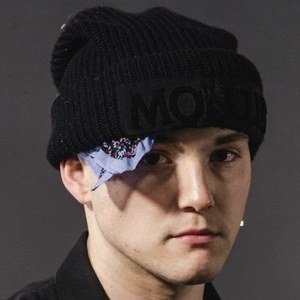 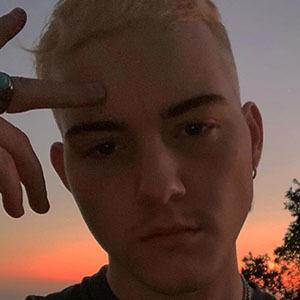 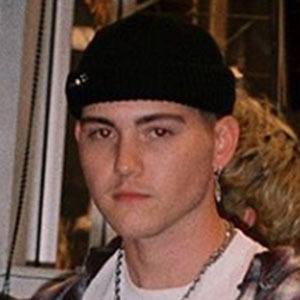 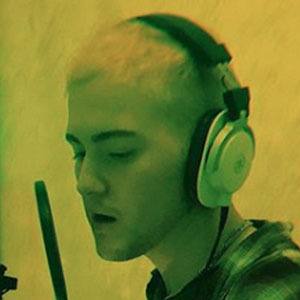 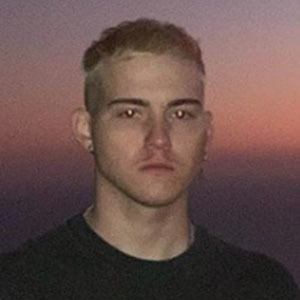 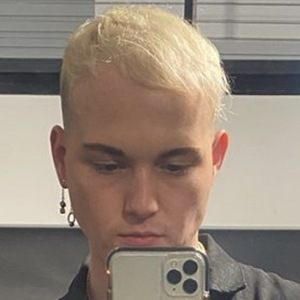 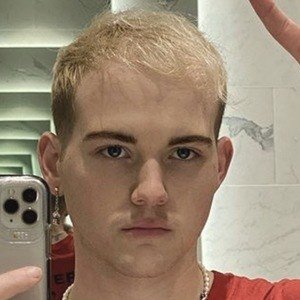 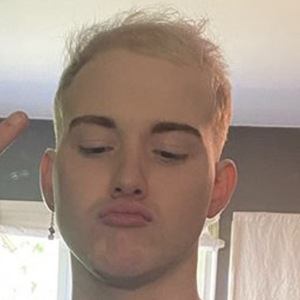 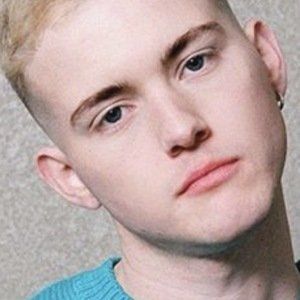 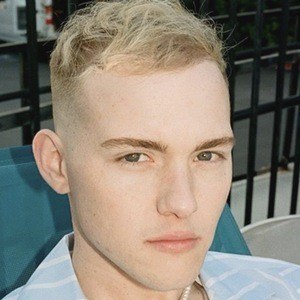 Singer-songwriter who established himself on Soundcloud with a number of singles and a debut EP called Homesick. He was also featured on a popular Paris Shadows single called Last Night.

The oldest music on his Soundcloud was from August of 2015. The oldest track was called "indecis."

He was named the 2016 Houston Artist of the Year.

He began a relationship with Elyssa Flores.

He was featured on a Skizzy Mars track called "Afraid."

Trevor Daniel Is A Member Of