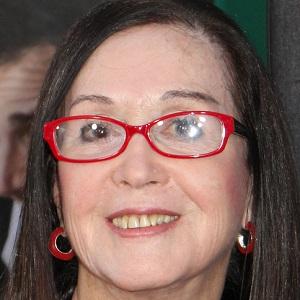 American author and journalist most well known for her children's book Alexander and the Terrible, Horrible, No Good, Very Bad Day.

She attended Rutgers University in New Jersey and graduated in 1952.

As an adult, she began studying Freudian psychology and became a researcher with the Washington Psychoanalytic Institute after six years of study.

She married political writer Milton Viorst, and they had three sons.

Steve Carell was cast in the film adaptation of Alexander and the Terrible, Horrible, No Good, Very Bad Day.

Judith Viorst Is A Member Of