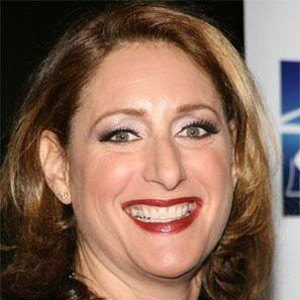 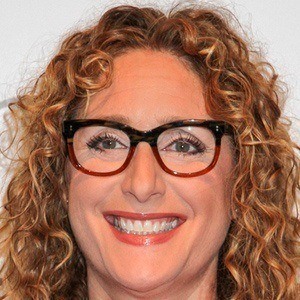 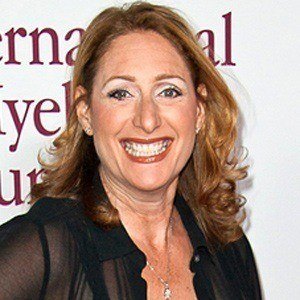 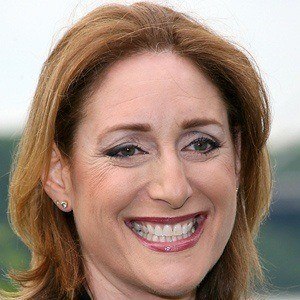 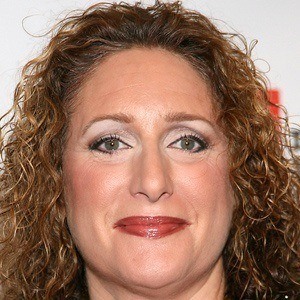 Prolific stand up comedian who won two Daytime Emmy Awards for her work as a writer and producer on The Rosie O'Donnell Show. Her Off-Broadway show, The Judy Gold Show: My Life as a Sitcom, premiered to positive reviews in 2011.

She attended Rutgers University and performed stand-up for the first time after she was dared to.

She created a one-woman show called 25 Questions for a Jewish Mother and it is based on interviews she gave with more than 50 Jewish mothers.

She is a lesbian and has 2 children named Henry and Ben.

In 2015, she was cast as Eleanor Roosevelt in the satirical Off-Broadway show Clinton: The Musical.

Judy Gold Is A Member Of