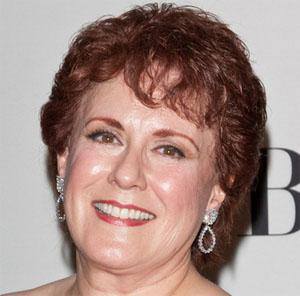 Tony Award-winning actress and singer best known for her work in such high-profile productions as The Phantom of the Opera and Mamma Mia!

She studied drama and voice at the University of California-Los Angeles. She debuted on Broadway in the original production of Grease.

She played the role of Emma Golden in the 1997 Broadway production of Ragtime.

She was born in Phoenix, Arizona to Shirley Silverman and Jerome Kaye. She married David Green.

She took over for Patti Lupone for several 2006 performances of the musical Sweeney Todd.

Judy Kaye Is A Member Of